History of Ranthambhore Fort and SawaiMadhopur

The oldest settlement in the area near SawaiMadhopur was around the Ranthambhore fort. The exact origin of the Ranthambore fort is still disputed but it is generally accepted that there was a settlement at the site of the Fort, as far back as the 8th century A.D. It is widely believed that the construction of the Ranthambhore Fort was started during the reign of the Chauhan rajput King Sapaldaksha in 944 AD. Another theory stipulates that King Jayant, also a Chauhan rajput, built the Ranthambore Fort during 1110 AD. It is most likely that the construction of the fort commenced during the mid 10th Century A.D. and continued for a few centuries after that. Since, the Ranthambhore Fort controlled the trade routes between North India and Central India, it was highly coveted by the rulers of North India. The Ranthambore Fort had its golden moments during the reign of the king Rao Hammir, the last ruler of the Chauhan dynasty (1282 - 1301 AD). During 1300 AD, Ala-ud-din Khilji, the ruler of Delhi sent his army to capture the Fort. After three unsuccessful attempts, his army finally conquered the Ranthambhore Fort in 1301 and ended the reign of the Chauhans. In the next three centuries the Ranthambore Fort changed hands a number of times, till Akbar, the great Mughal emperor, finally took over the Fort and dissolved the State of Ranthambore in 1558. The fort stayed in the possession of the Mughal rulers till the mid 18th century. 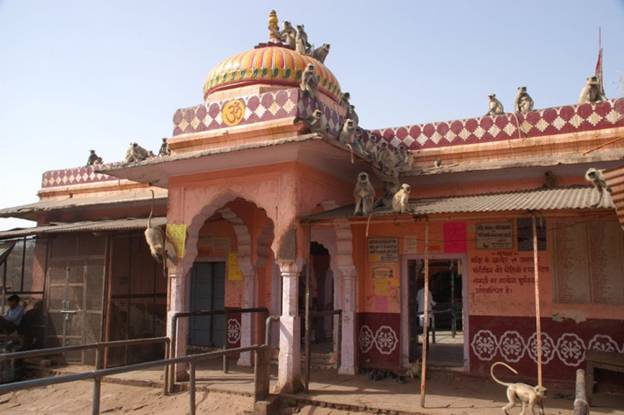 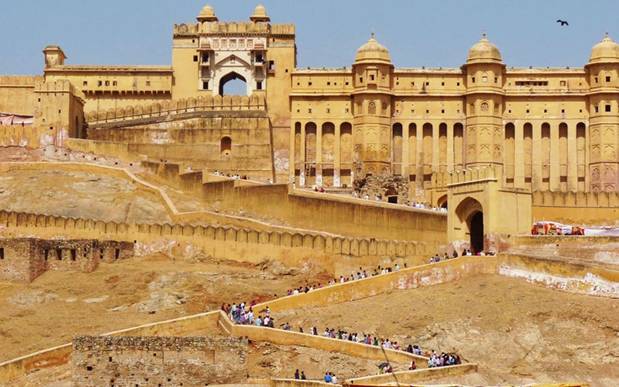 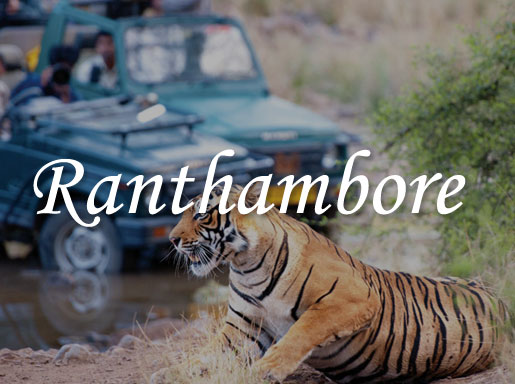