Hadoti (हाड़ौती) :Bundi-. PratiharMeenas is one of the sub-group of Meenas. They are mainly found in the region of Bundi city. They were the initial builders of Bundi, which was named after the King BundaMeena. In ancient times, Bundi was called "Bunda-Ka-Nal." "Na"l means "narrow ways." More recently the region is governed by Jaita. Rao dev hada overtook Bundi from JaitaMeena in 1342 and he renamed the whole area as Haravati or Haroti. Kota:- In one such battle in 1264, Jait Singh, the younger son of Samar Singh of Bundi slew the Bhil chieftain, Kotya, and captured Akelgarh. He was so impressed by Kotya’s bravery that he named his newly conquered principality Kotah after him. The severed head of Kotya was buried in the foundations of Jait Singh’s new fort. Kotya has been honoured and remembered daily since then in the Kotya Bhil Temple. This is in the outer wall of the Palace to the left of the main gate. The independent state of Kota became a reality in 1631. The fort, which was further modified by subsequent rulers, is still in existence, and is known commonly among the local populace as the Garh Palace. Jhalawar:- In 1838 it was resolved, with the consent of the chief of Kota, to dismember the state, and to create the new principality of Jhalawar as a separate provision for the descendants of Zalim Singh. Baran:- city was under Solanki Rajputs in the 14th -15th century. It is not known exactly when the main town of the twelve villages under the Solankis was named as 'Baran'. The importance of Bundi state diminished over the years. As early as in 1579, it was deprived of the region which became a separate Kota state; the area included all of what later became a separate Jhalawar state in 1838. However, Bundi state did remain an independent entity, if only nominally, up to and during the British Raj. After the independence of India in 1947, it became part of the Dominion of India, later the Union of India. 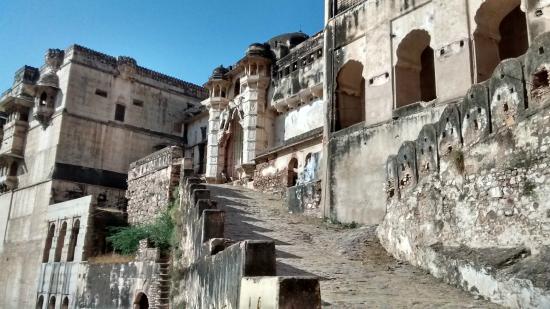 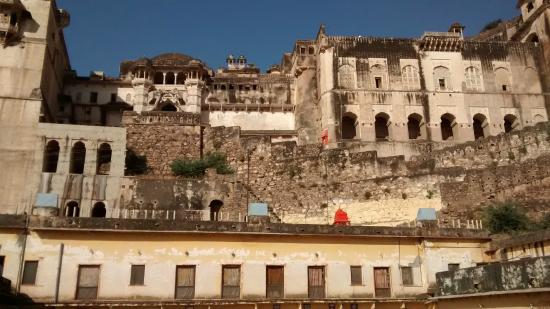 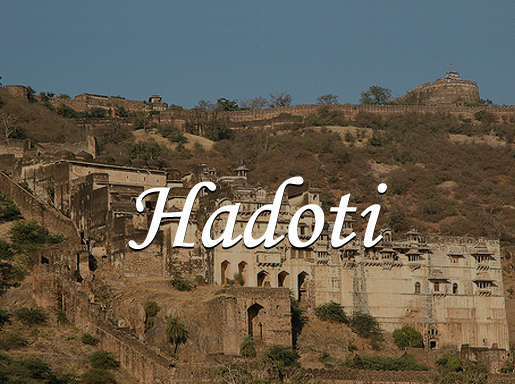 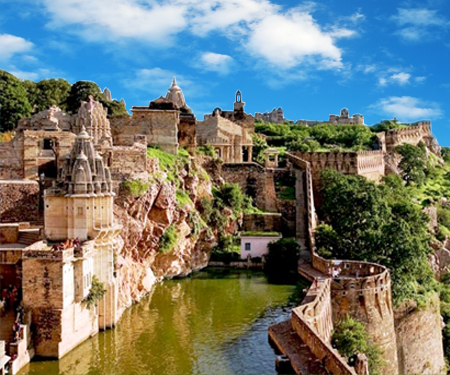 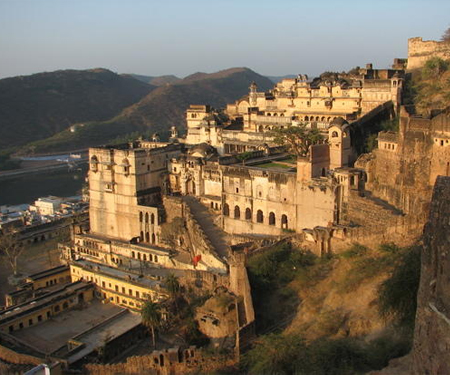 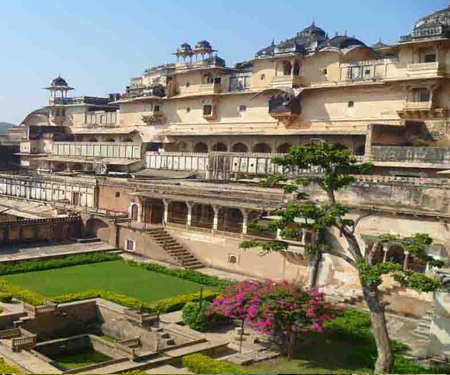