Prior to the mid 15th century, the region that is now Bikaner was a barren wilderness called Jangladesh.[4] Rao Bika established the city of Bikaner in 1488. He was the first son of Maharaja Rao Jodha of the Rathor clan, the founder of Jodhpur and conquered the largely arid country in the north of Rajasthan. As the first son of Jodha he wanted to have his own kingdom, not inheriting Jodhpur from his father or the title of Maharaja. He therefore decided to build his own kingdom in what is now the state of Bikaner in the area of Jangladesh. Though it was in the Thar Desert, Bikaner was considered an oasis on the trade route between Central Asia and the Gujarat coast as it had adequate spring water. Bika's name was attached to the city he built and to the state of Bikaner ("the settlement of Bika") that he established. Bika built a fort in 1478, which is now in ruins, and a hundred years later a new fort was built about 1.5 km from the city centre, known as the Junagarh Fort.[5][6][7] 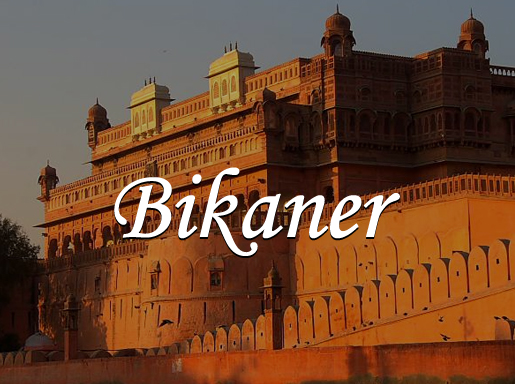 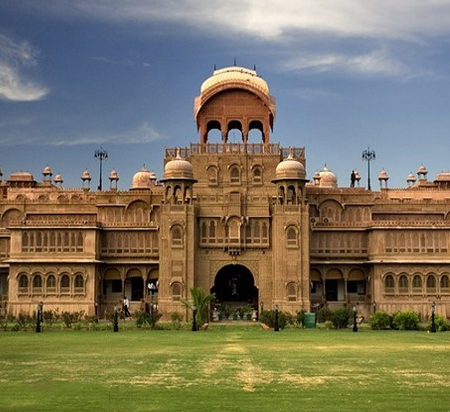 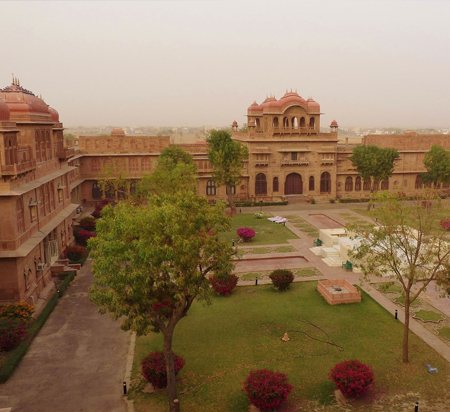 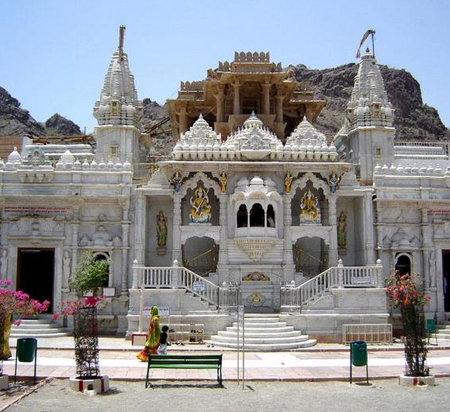 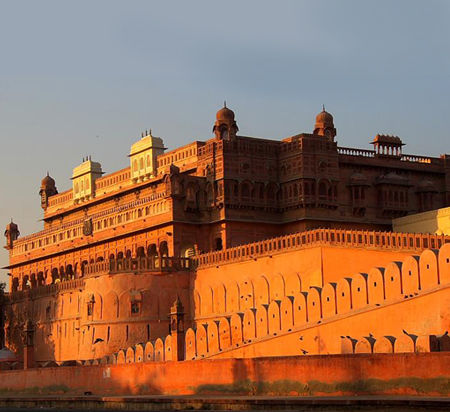