According to the Rajasthan District Gazetteer's of Jodhpur and the Hindu epic Ramayana (composed up to the 4th century AD), Abhiras (Ahirs) were the original inhabitants of Jodhpur and later Aryans spread to this region.[8][9] Jodhpur was also part of the Gurjara–Pratihara Empire and until 1100 AD was ruled by a powerful Gurjar King. Jodhpur was founded in 1459 by Rao Jodha, a Rajput chief of the Rathore clan. Jodha succeeded in conquering the surrounding territory and thus founded a state which came to be known as Marwar. As Jodha hailed from the nearby town of Mandore, that town initially served as the capital of this state; however, Jodhpur soon took over that role, even during the lifetime of Jodha. The city was located on the strategic road linking Delhi to Gujarat. This enabled it to profit from a flourishing trade in opium, copper, silk, sandals, date palm and coffee. 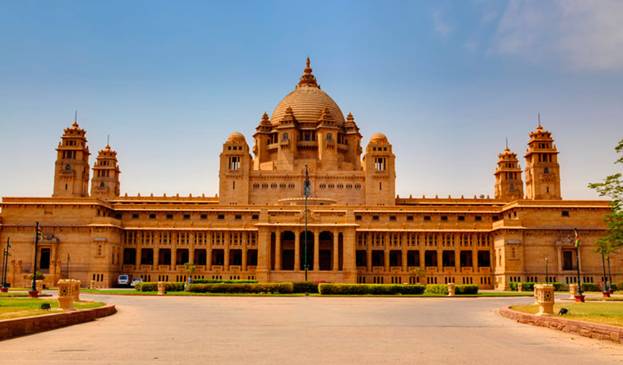 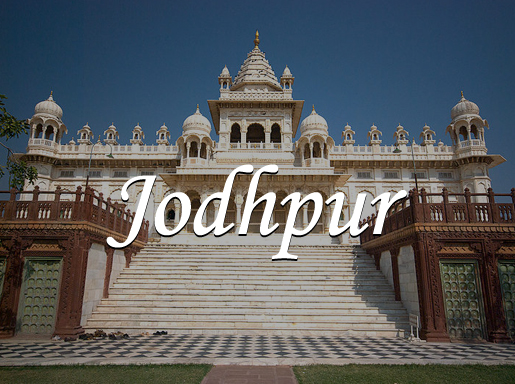 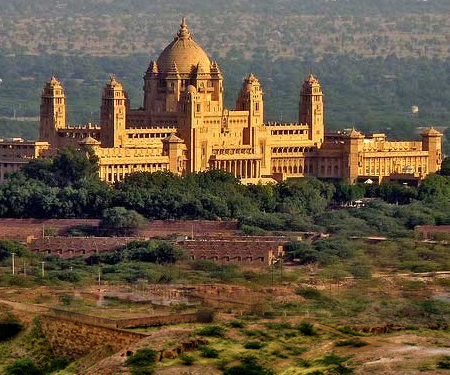 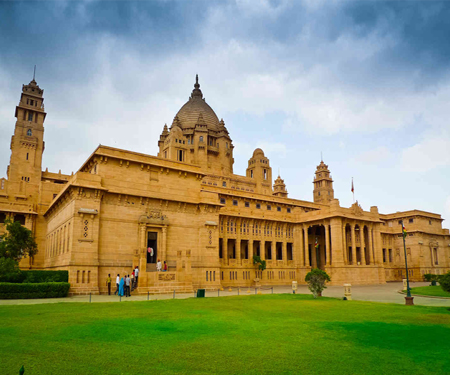 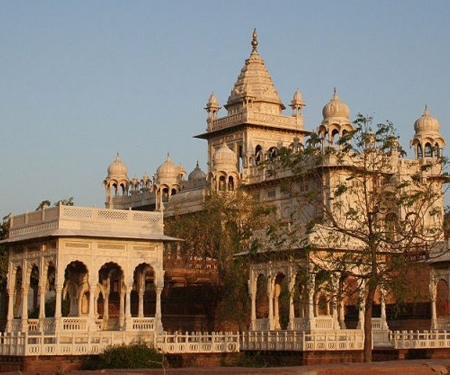 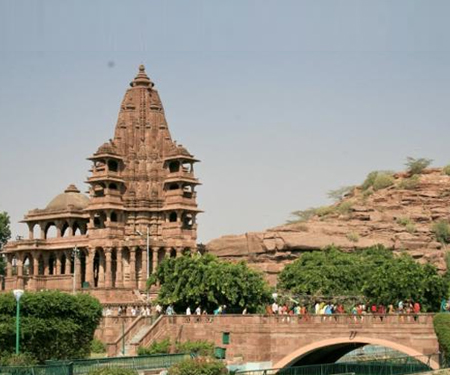