Jaipur the capital of Rajasthan state in India was founded in 1727 by Maharaj Jai Singh II, who ruled Jaipur State from 1699-1744. Initially his capital was Amber, which lies at a distance of 11 km from Jaipur. He felt the need of shifting his capital city with the increase in population and growing scarcity of water. Jaipur is the first planned city of India and the King took great interest while designing this city of victory. He consulted several books on architecture and architects before making the layout of Jaipur. After several battles with Marathas, Jai Singh was keen on the security aspect of the city. Due to this reason, he focused on his scientific and cultural interests to make a brilliant city. Being, a lover of mathematics and science, Jai Singh sought advice from Vidyadhar Bhattacharya, a Brahmin scholar of Bengal, to aid him design the city architecture. Vidyadhar referred the ancient Indian literature on astronomy, books of Ptolemy and Euclid, and discussed the plan with the King. With a strategic plan, the construction of the city started in 1727. It took around 4 years to complete the major palaces, roads and square. The city was built following the principles of Vastu Shastra. The city was divided into nine blocks, out of which two consist the state buildings and palaces, whereas the remaining seven blocks were allotted to the public. In order to ensure the security, huge fortification walls were made along with seven strong gates. According to that time, architecture of the town was very advanced and certainly the best in Indian subcontinent. In 1876, when Prince of Wales visited Jaipur, the whole city was painted pink to welcome him and after that Jaipur was titled ‘Pink City’. Still, the neat and broadly laid-out avenues, painted in pink provide a magical charm to the city. Jaipur is rich in its cultural and architectural beauty, which can be traced in the various historical and aesthetic places that reside in the city. 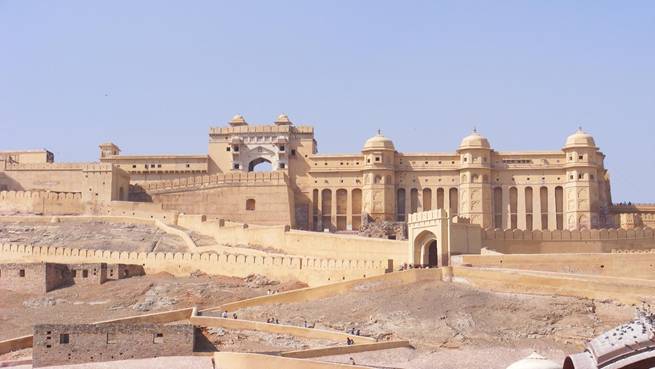 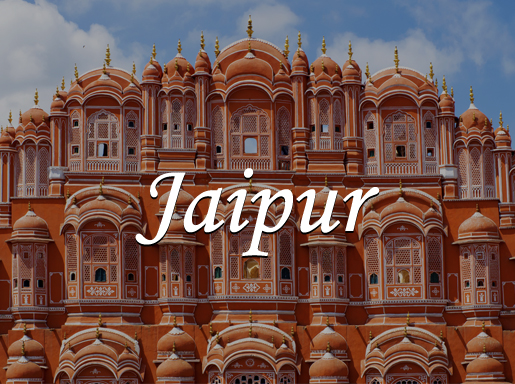 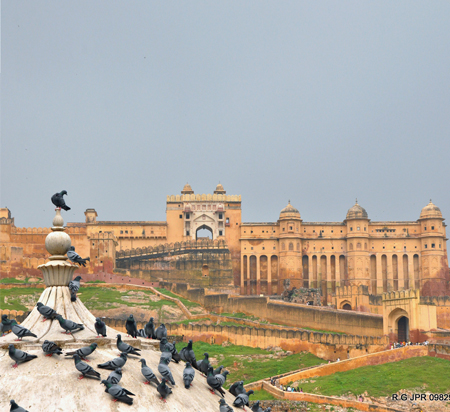 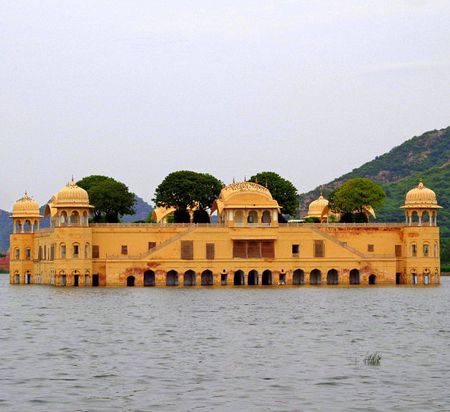 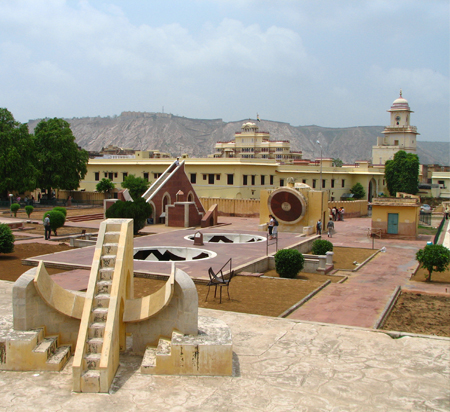 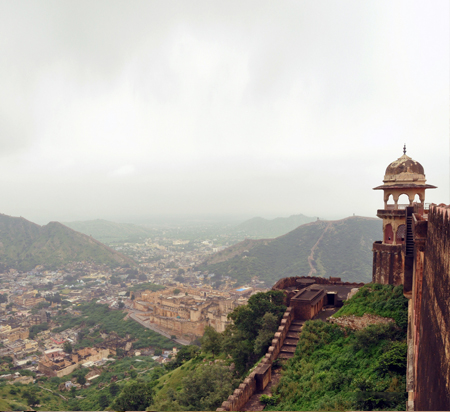